The Town of Wildau

Wildau is situated 28km /17.4miles southeast of Berlin bordering the River Dahme in the Dahme-Lake District. It belongs to the administrative district Dahme-Spreewald and is part of the region Lausitz-Spreewald. The neighbouring commune Zeuthen is located north and westwards, the town of Königs Wusterhausen is to the south of it and Schönefeld is in the northwest.

Together with Schönefeld Wildau has the administrative function of a middle-order centre, and commonly with Königs Wusterhausen and Schönefeld the regional industrial growth core “Schönefelder Kreuz”.

The freeway A10 and the S-Bahn station Wildau are excellent connections to the national road network and the public transport system ÖPNV in the direction of Berlin and Cottbus.

Wildau has been a traditional production site for a long time. The town has increasingly developped into a place of education and science. The local technical college TH Wildau with its more than 4,000 students has gained national importance. 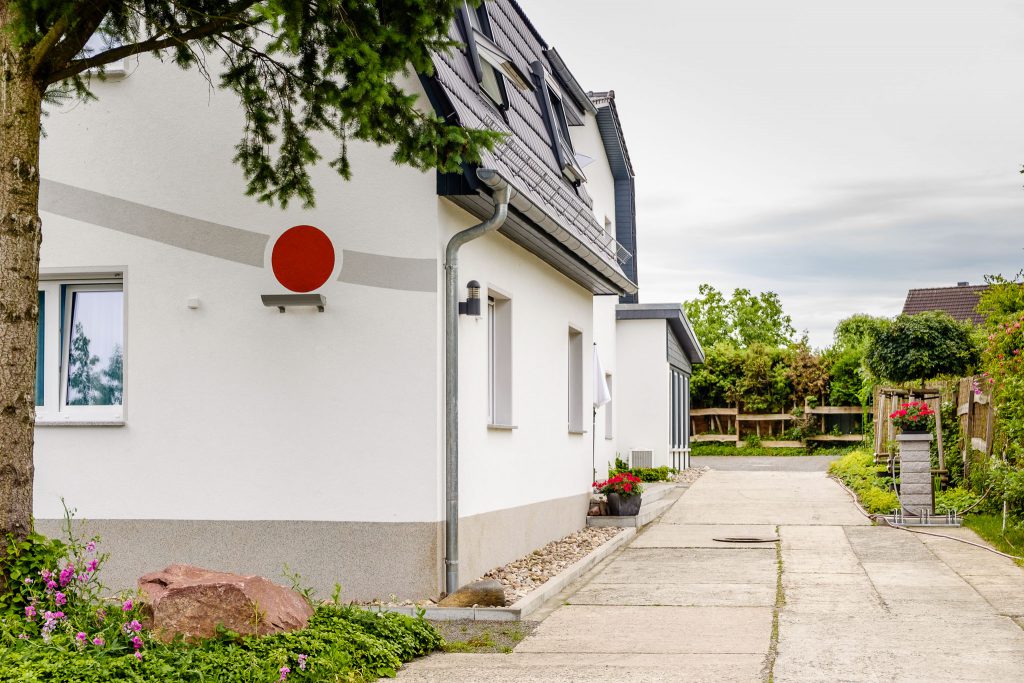 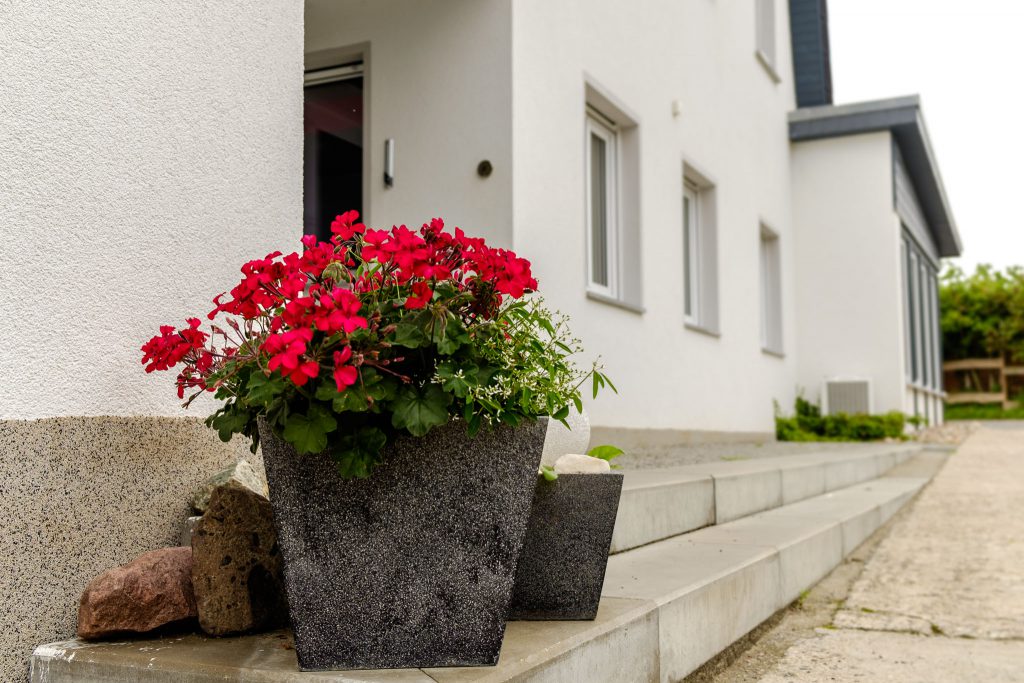 Der A 20-minute walk or a city bus ride will take you to the shopping mall A10 Center and the entertainment centre A10 Freizeitwelt.

To use the suburban train S46 Südkreuz-Königs Wusterhausen (trains go every 20 minutes) you can either walk for about 20 minutes or go by city bus. The bus stop Fliederweg is in front of our guest house.

This website uses cookies to improve your experience while you navigate through the website. Out of these, the cookies that are categorized as necessary are stored on your browser as they are essential for the working of basic functionalities of the website. We also use third-party cookies that help us analyze and understand how you use this website. These cookies will be stored in your browser only with your consent. You also have the option to opt-out of these cookies. But opting out of some of these cookies may affect your browsing experience.
Necessary immer aktiv
Necessary cookies are absolutely essential for the website to function properly. This category only includes cookies that ensures basic functionalities and security features of the website. These cookies do not store any personal information.
Non-necessary
Any cookies that may not be particularly necessary for the website to function and is used specifically to collect user personal data via analytics, ads, other embedded contents are termed as non-necessary cookies. It is mandatory to procure user consent prior to running these cookies on your website.
SPEICHERN & AKZEPTIEREN
MENU
Zum Ändern Ihrer Datenschutzeinstellung, z.B. Erteilung oder Widerruf von Einwilligungen, klicken Sie hier: Einstellungen